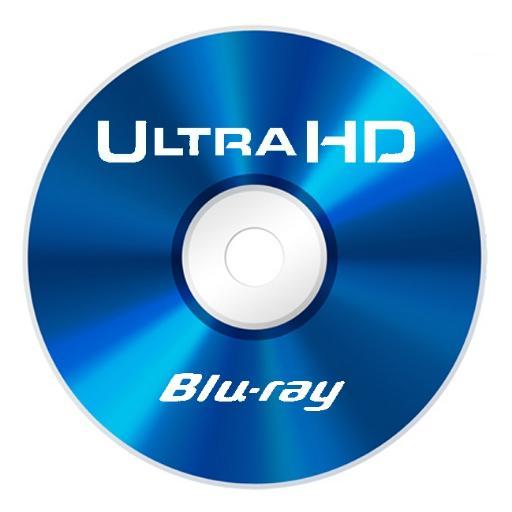 One of my gripes about by new RV is that it came with a junk Jensen DVD player. I call it junk because, seriously , a DVD player in 2019? No Blu-Ray?

It’s hard to understand why a garbage product like the Jensen exists. At the wholesale level a raw Blu-Ray device probably costs less than $10, and the Jensen sells for hundreds. I doubt it would take their engineering team more than a few days to update it. My guess is that division is long gone and Jensen doesn’t see the money in improving it when they can sell thousands a year for a huge markup while doing nothing.

Even Blu-Ray is probably on its last legs due to streaming, but it does have a place in an RV which is likely as not to be sitting in the middle of nowhere with no internet.

You would think it would be easy to find a Blu-Ray, but it took quite a bit of research to find one both (relatively) small AND cheap.

Finally found this little bad boy which was both. Works great and now we can watch our boxed “Game of Thrones” Blu-Ray set in the wilderness.