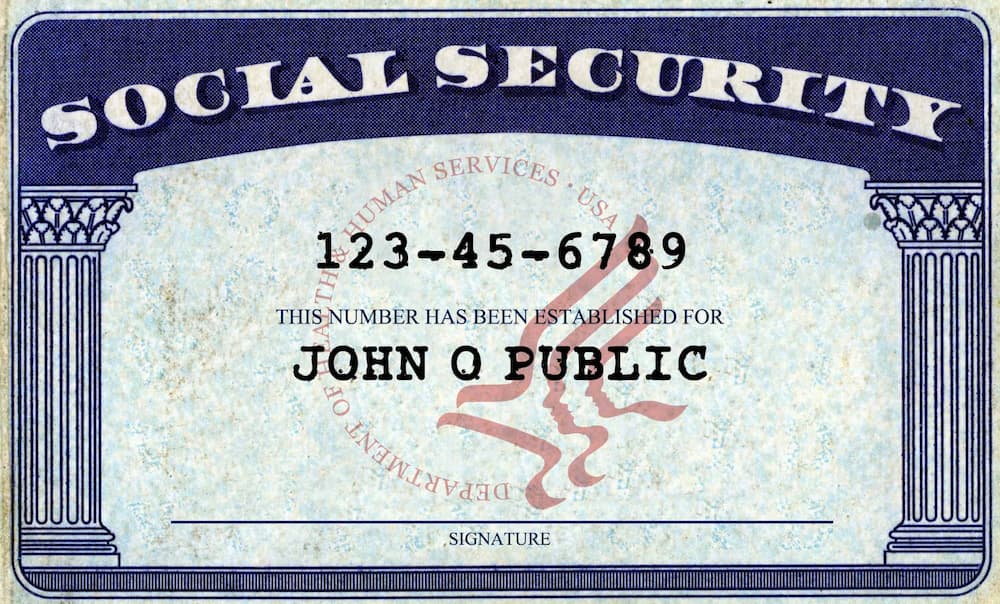 When planning for retirement I found I was bombarded with misleading information about Social Security, ranging from mildly to totally wrong.

The first – screaming headlines suggest that “social security is going broke”. This is a widely held view that is completely false. Social security will never go broke because it is widely used and loved (people would riot and burn down the white house and congress) and because it has a built in funding mechanism: payroll taxes.

So with that out of the way, it is true that it is underfunded due to the broken US political system. However that means only that sometime around 2035 Social Security checks may be reduced around 20% if nothing is done.

While that is a terrible outcome with huge consequences it is nowhere near “going broke”.

So to be conservative, I subtract 20% after 2035 in my projections, and assume it will never be fixed. In all likelihood some of that money may be restored when the torches and pitchforks come out as people have their checks cut. But that said, a compromise will probably be made at the last minute and it may be that higher earners get pinched in the formula that is hammered out.

Another widely held misconception I found is that the spousal benefit is 50%. That is repeated over and over, and is false. The “spousal benefit” is a Social Security quirk that awards a lower earning spouse a fraction of the higher earning spouses benefit. This can be really helpful when one spouse makes a lot more than the other (or worked a lot more years).

50% may be a starting point for guessing at it, but in my case I found that my wife, who will qualify for a spousal benefit, will get a relatively tiny amount – nowhere near 50% of my check.

The amount you collect in your lifetime from Social Security is (more or less) the same amount whether you begin taking benefits at 62, 70, or somewhere in between. Wait… what?

Well, not exactly. For one thing the social security benefits are designed for an average life expectancy. So if you know you will likely live longer (or shorter) than average, you might adjust your strategy accordingly. If you see an early death in your future you may wish to file immediately; conversely if you dad and mom lived to be 100 you may wish to wait as long as possible.

In other words late filing is most beneficial if you live a longer than average life.

But for the rest of us, it makes sense to plan on living exactly the average amount of time when doing our calculations.

It turns out that waiting till age 70 does often result in a larger lifetime benefit, but its usually modest, like 5-10% of lifetime benefits. But not always. Using my wife as an example, she actually will receive the maximum lifetime payment (assuming she lives an average lifetime) by filing at age 62.

And its kind of meaningless anyway. Most of us won’t die exactly when social security thinks is an average age to keel over. So assuming you live a year or more shorter (or longer) than that, the whole calculation is skewed anyway.

In my case I will receive the highest lifetime benefits by filing at 70, but again, its a modest delta amount – less than 10% of the total. And remember, these calculations do not take into account the “present value” or money – a dollar earned today is worth more than a dollar earned years from now, although social security does have a cost of living adjustment.

And finally there is another major consideration. These assumptions figure you are not working. If you are working, its almost always beneficial to delay filing. The reason is – income taxes. Contrary to popular belief social security is taxable, at least some of it.

So its generally advisable to wait until you cease earning taxable income if possible to file for social security. And obviously the longer your work the better off you will be financially in total.

So how do you make sense of all this?

First, if its convenient, work as long as you can. You will always come out ahead deferring social security if you are working and can add years of income. (And get bigger social security checks later).

Second, know your options. Go to this Social Security Calculator and you can calculate your SS check at different ages for delaying benefits. You will find the information needed – like PIA (“primary insurance amount”) required by the calculator by logging into Social Security.

But third, consider your total retirement. If you are a sophisticated investor or social security represents a small percentage of your total wealth, by all means retire early. But if you are struggling to get by and don’t have a lot of savings, consider that unlike your savings, social security is indexed for inflation so if at all possible you’ll want to wait until later in life to start collecting.

And lastly, don’t sweat the number and enjoy your retirement! Its entirely likely that I will retire before 70 and start collecting benefits. Its true I may collect a little less (if I live long enough) but there is no guarantee, and the present value of those checks sooner rather than later helps offset that small difference.