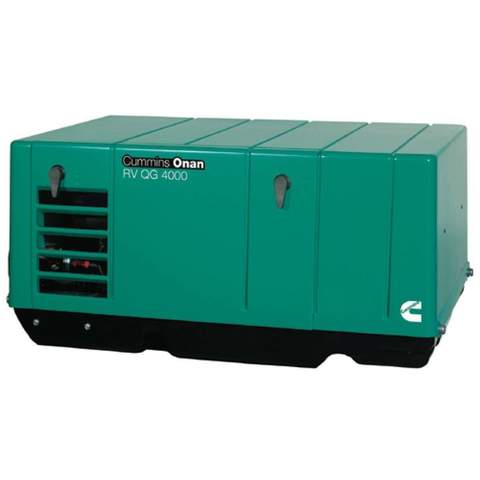 One thought on “RV Generator – Diesel or Propane?”